Harder Transport has developed many professional and personal relationships with other businesses and organizations within the Eyre Peninsula and interstate.

Harder Transport operate with an open door policy to its staff, customers, subcontractors and the general public, ensuring that should any ideas or concerns arise from the community they are addressed and actioned appropriately.

Harder Transport strives to support the local community hiring various local personnel and drivers, as well as some staff from throughout the state from time to time. Harder Transport also utilise subcontractors that are local, from within the state and interstate.

Harder Transport have been sponsors of various sporting communities throughout the Eyre Peninsula such as various local football and netball associations, Kimba Racing club, Mystery Box Rally, the MLC variety bash and the Peter Teakle Auto Sprint and many more. 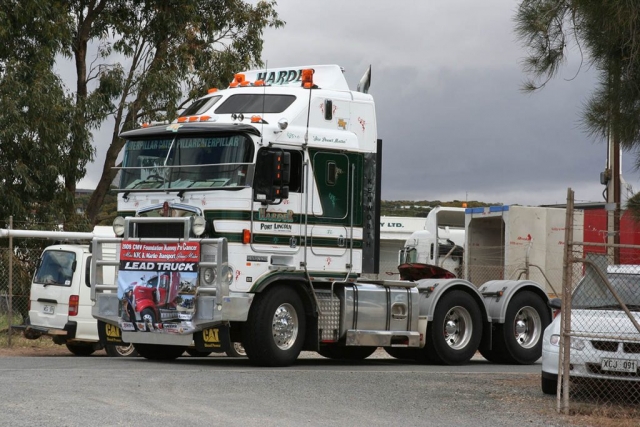 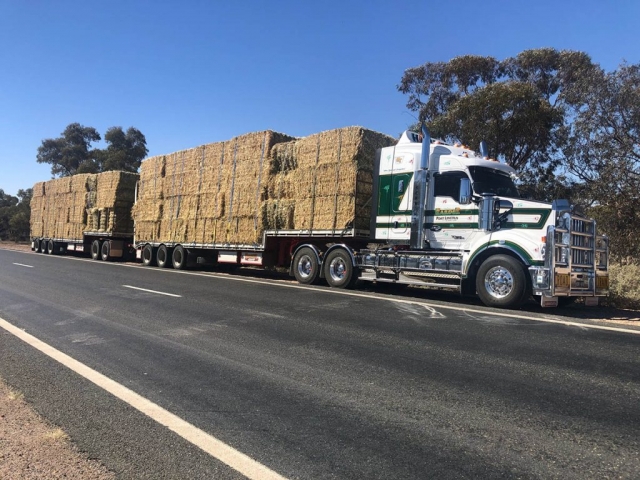 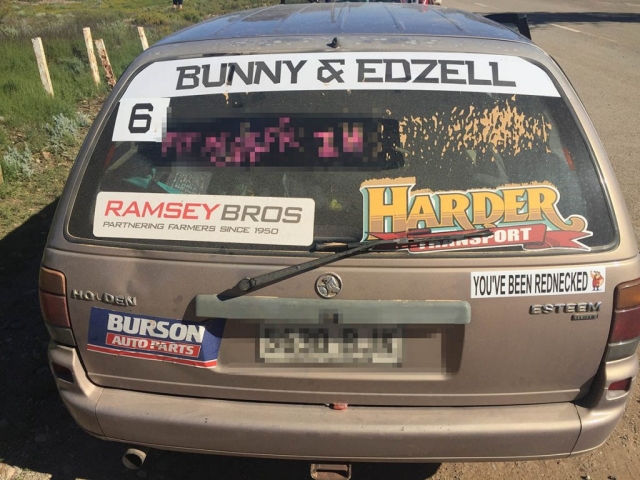 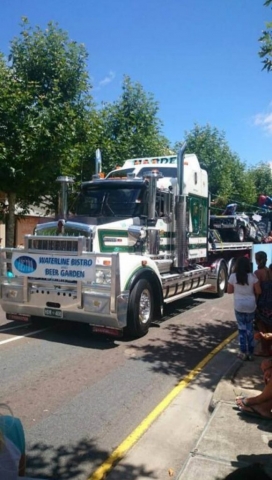